Ep 1446: A Future Europe Vulnerable Without Weapons And Unity

Journalist and author John Kampfner talks to Eamon about the impact of global crises and a threat posed by a new world order. 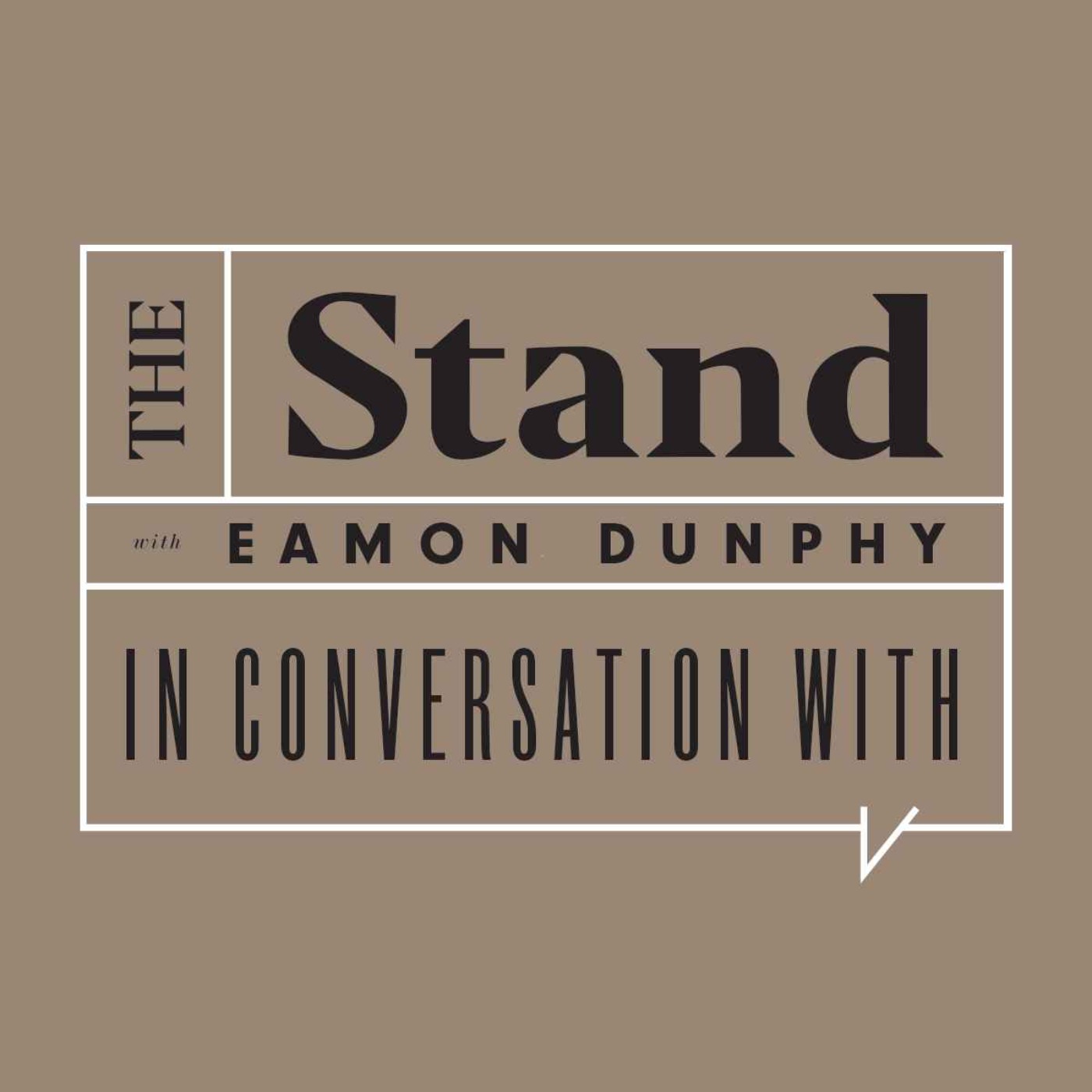 Economist and commentator Chris Johns talks to Eamon about the impact of Brexit on the UK economy. Also Tory sleaze and Chris Pincher MP's alleged drunken assault of two men at the Carlton Club and his resignation as Tory Deputy Chief Whip. Chris Johns is co-host with Jim Power of "The Other Hand" podcast. In the course of the interview Chris refers to an article by Tom McTeague published in the Atlantic on 20th June '22.

Journalist and film maker Johnny O'Reilly joins Eamon from Dnipro to talk about the War in Ukraine.