Ep 69: In Conversation with Stephen Rae

Stephen Rae is one of this island's best known actors. He joins Eamon to talk about his life and illustrious film, TV and theatre career. 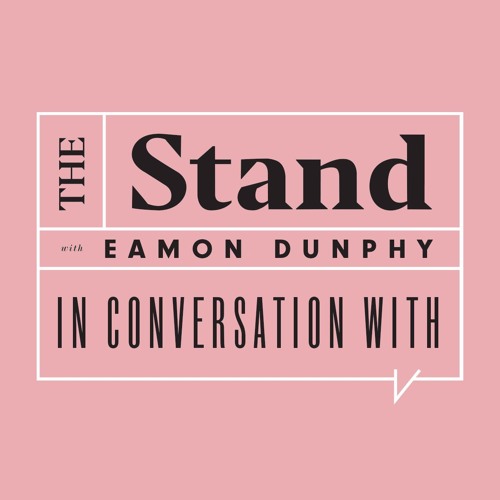 Ep 62: Emmet Kirwan on Heartbreak, Riot and Leading the Rise in Spoken Word

Emmet Kirwan is Ireland's most exciting young actor, writer and spoken word artist. His show 'Dublin Old School', which he wrote and starred in, has sold out several runs in Dublin, Edinburgh and The National in London and is being adapted into a feature film. He is currently starring in 'Riot' at Vicar Street with THISISPOPBABY, where he performs 'Heartbreak', a poem he wrote about a teenage girl who gets pregnant. For tickets to Riot (6th-8th July), visit www.ticketmaster.ie/promo/xdkiio

Niall Stanage talks to Eamon about the Biden administration’s serious interest in Britain’s row with the EU over the NI Ireland Protocol, Inflation and Biden’s continuing poor performance in the polls.

Ep 1426: Boris Johnson - Making It Up As He Goes Along … And Then Changing It

Economist and commentator Chris Johns talks to Eamon about Boris Johnson and his government's positions on the Northern Ireland Protocol and the war in Ukraine. They also discuss inflation and the Bank of England's decision to raise interest rates.

Ep 1425: With Intense Negotiations By All Parties NI Protocol Issues Can Be Resolved